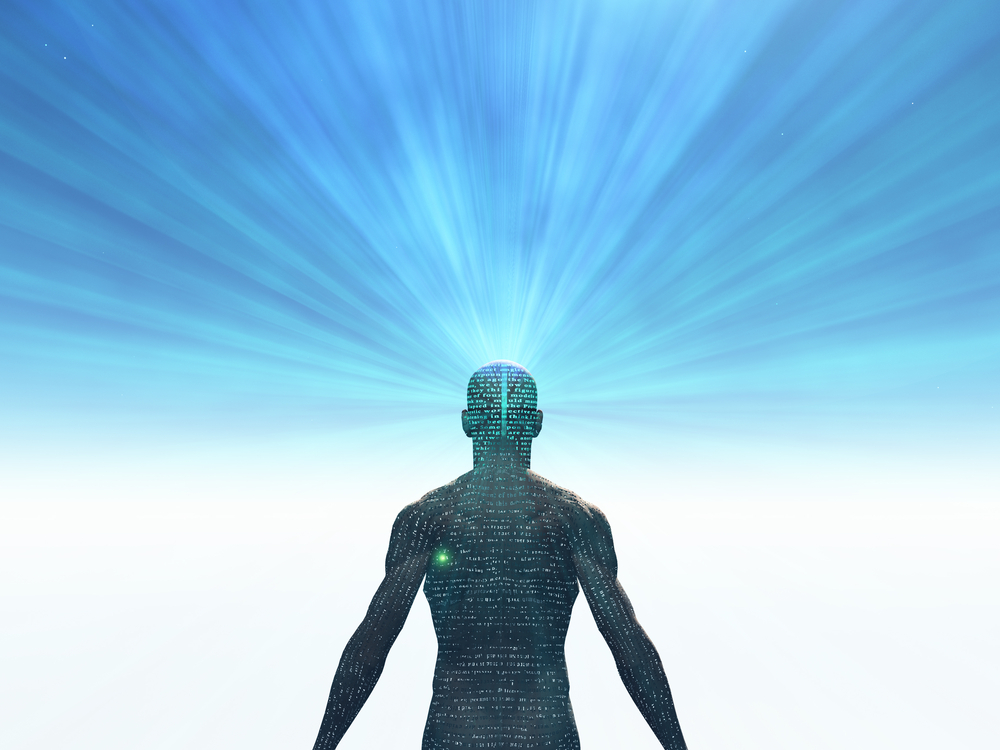 Don’t ‘bailout’ of this blog, just yet….

I am certain you have little quirky interest in your life. I confess…one of mine is that I eagerly anticipate the annual announcement of Merriam-Webster’s word of the year. Goofy, huh?

Why? I don’t know. Do I need to know why? I suppose it is because Dr. Catalani, my high school senior English teacher, instilled a love of writing and reading in me. Yes, it took all twelve years of the public education system to get me to that point.

I am a voracious reader of all sorts of literature including, but not limited to, personal development material (no duh), mystery novels, sports books, autobiographies and mobster books. Have you ever read “The Vatican Connection” by James Brant?

The Merriam-Webster word of the year for 2008 is “bailout”, defined simply as “a rescue from financial distress”. See the top ten words here.

“Bailout” captured the attention of the media and social consciousness in the late stages of the Presidential race.

This poses some rather interesting questions in my non-traditionally oriented mind.

1. Is the $700 billion economic bailout package really a rescue plan that will eventually be a profit center for the U.S. treasury, as foreseen by lawmakers? Or was it a ploy to swing votes to install a Democrat controlled House and Senate?

2. Are you bailing out if you go on a diet and discover that you really don’t mind being a little plump? After all, a really healthy eating plan does cost a bit more money, so I suppose you would be financially rescued.

3. Is it a bailout when your prospect decides to use another company rather than yours? Did you in fact, inadvertently help rescue them from the perils of your service and potential loss of money?

4. If your teenager asks you to fund his/her high school prom with the latest formal evening wear, an expensive dinner at a five-star restaurant and a stretch limo, can you make the case to him/her that you are bailing out of that idea and rescuing yourself from potential financial distress?

5. When did “bailout” go from being an adjective to a noun?

6. Do you have to be in financial distress to be bailed out or can you just have a bit of financial discomfort? Who decides?

7. Finally, why weren’t some better words considered for the Merriam-Webster’s word of the year? Here are my top seven words (or combination of words) for 2008.

i. Michael Phelps – winner of 8 gold medals…c’mon
ii. Google – the first audible word out of a newborn’s mouth
iii. Beijing – 3 billion people witnessed an entire country come to front and center of the planet
iv. Tiger Woods – busted knee and still won the US Open golf tourney
v. Joe the Plumber – what better water cooler talk than this dude?
vi. Virgin Galactic – Richard Branson unveiled the prototype for commercial passengers to fly in outer space….reserve me a seat please!!! Check out a pic here.
vii. Barack – okay, I am not a fan, but I am fair…

Thanks for being a reader of my blog. Please send me your comments.

Until our paths cross again, take great care of yourself and your loved ones.