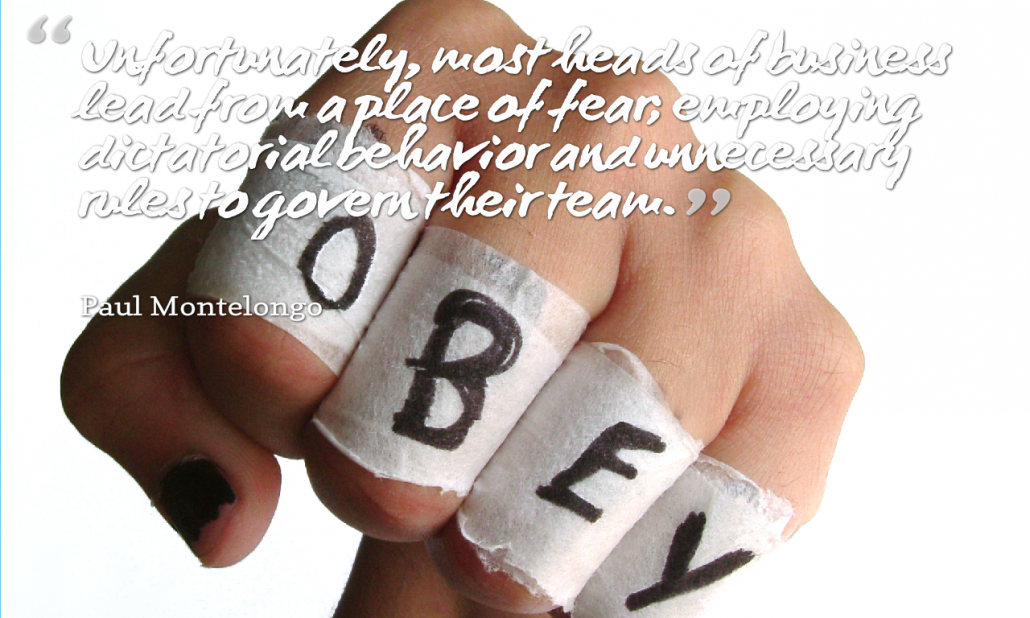 I begin with this very biased confession…I am a die hard San Antonio Spurs fan.

I saw my first game in the old Hemisphere Arena in downtown San Antonio in 1975.

Watching old school players like Gervin, Kennon and Paultz made me an instant lifetime
fan.

If sports is a microcosm of life, then the 2014 Spurs are a sterling example of what life
and business should be about.

This championship team exemplifies what it means to succeed and win…

“The Title With No Titles.”

Commentary: Unfortunately, most heads of business lead from a place of fear; employing dictatorial behavior and unnecessary rules to govern their team. Their lack of genuine self value guides them to “force” their team to perform. They encourage their “stars” to monopolize the team concept and values. Authentic leaders are firm, yet fair and strive to extract the skills and talents and gifts out of all their team members for the good of the common goal.

Advice: If you are in charge of a team, become a leader from the heart and with a sense of undying loyalty. Your team members will run through walls for you when you prove that you will do the same for them. See the long term positive effects of this type of leadership, and you will experience the real joy of victory.

By the way, is championship #6 looming in the future?

4 thoughts on “The Title With No Titles”