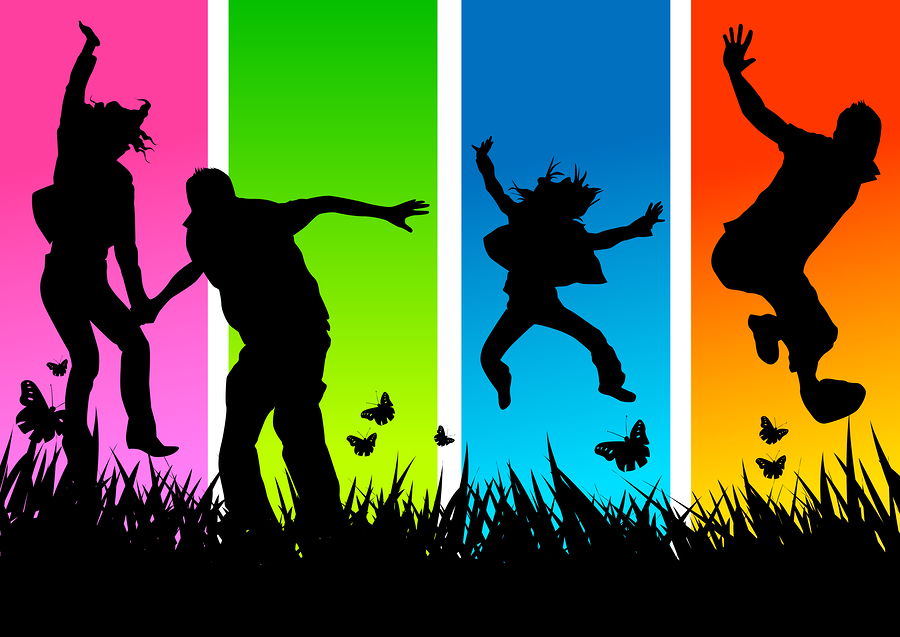 I received a call recently from a design/build-remodeling contractor on the East Coast. I detected by the tone in his voice that he was fairly stressed out about his recent lack of sales success. He complained that his closing ratio was way down compared to last year and that prospective customers seemed really tense about the economy and life in general.

He said he had as many or more leads as the same time last year. And the projects he was selling were about the same size as this time last year. According to him, all things seemed equal in his business except he wasn’t closing as many deals.

With some further questioning, I found out that about 6 months ago he began to change his selling strategies. He had made a conscious decision to increase his sales to grow his company larger. “Everything seems right with that concept”, I thought. Except when he began to press harder to increase his sales, he noticed his stress level rise and he wasn’t having as much fun selling his services.

And I thought to myself……

Therein lies the answer to his challenges. He wasn’t having as much fun as he had in the past.

We’ll get back to his story in a minute…

First understand that selling can sometimes be a tricky deal. Do you ever really know what the prospect is thinking? Sometimes, but usually it is a guessing game. They are trying to figure you and your motives out while you are doing the same with them.

As in the case of the guy from the East Coast, he was over-thinking his sales strategies and techniques. I found out later in the conversation the biggest reason he had sales success in the past is that his customers really liked him, they trusted him and they all said working with him was a pleasant experience because he was so friendly and easy to get along with.

And then he changed…

By his own admission he got “deadly” serious about selling. It was obvious by our further conversation that this is not a “deadly” serious guy. He really gets a kick out of life and I suspect that his customers enjoy dealing with a person of that demeanor.

I will tell you later what he did to remedy his challenge.

You want to know what I think is the biggest problem with sales people?

What do you really have to lose by being yourself in front of your customer?

Look, we live in the richest country in the world. We all have homes that are 10 or 20 times larger than the average home of most of the populated world.

We all drive cars that are fancier than … Well, actually a huge percentage of the globe’s population walk everywhere they go.

And food,…. Well it doesn’t get any more abundant than here.

We don’t mind going out on the weekend and having a great time at the ballgame or at a dance. You can joke and cut up with your friends until the laughter makes you cry. But when it comes to selling, it is like the solemn walk to death row for most people. They put on a game face that repels prospective customers.

You want to explode your sales to a whole new higher level?

Get your prospect to laugh, or at least smile a lot.

Now I am not suggesting that you go into your next sales call acting like Gallagher or Jim Carey. (That is unless you really do have a personality like those jokesters).

What I am saying is to lighten up. Have a little fun with your job. People love to do business with people they like. And most of your customers like people who are fun, interesting and optimistic.

Could you repeat a funny story you heard Paul Harvey report? Could you clip out a funny comic strip that relates to your business? Or would you have the guts to say a little something funny or even slightly embarrassing about yourself?

Or could you at least have a huge sincere smile when you greet your prospect? This is not nuclear physics, folks. Let your genuine personality come out and have a little fun when selling.

Now, back to the guy from the East Coast. He called me about a week later and said he closed a big deal that he had been working on for three months. “What got the customer to buy?” I asked. He said that he sent his prospect a greeting card with a frizzy haired, bulging eyeballed, scientist looking character on the front of the card. The inside of the card said, “ I have been stressed out and going crazy cause I haven’t heard from you lately.” He enclosed his business card and then waited.

Three days later, he received a phone call from his prospective client saying they wanted to talk to him again about the project. By his own admission, his renewed frame of mind put him in a more positive state and allowed him to come up with some creative solutions to make the project fit into his prospect’s budget.

Sometimes we have to think outside the sale to make the sale.